Refugees from Myanmar find a safe haven in Champhai Parish 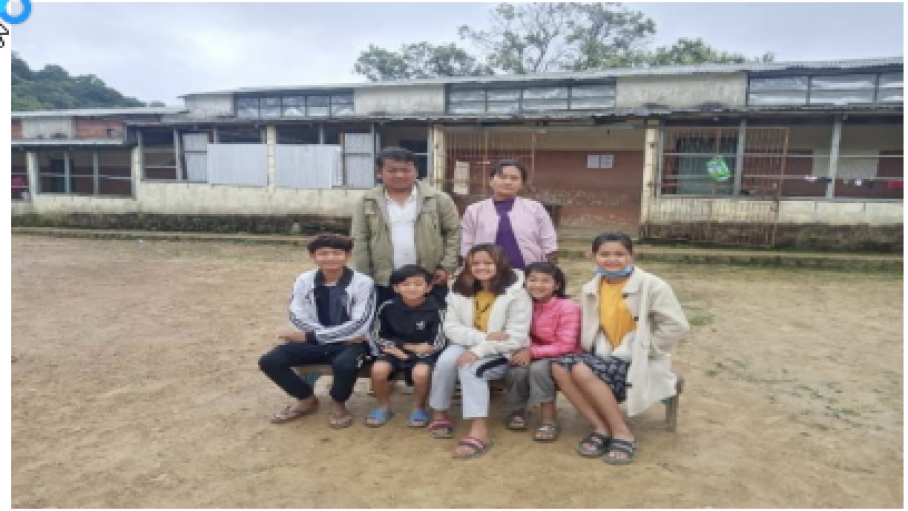 Refugees from Myanmar find a safe haven in Champhai Parish Some 70 refugees have found shelter in Champhai parish run by the Holy Cross Fathers. This is one of the centres for food and shelter, counselling and spiritually guiding them. They are being accommodated in an undemolished old boarding belonging to the parish. Catholics are able to avail of the sacraments in the parish. Other refugees are being distributed by Champhai district authorities to various villages while some have left for Delhi. One such refugee is Mr.Joseph Thang Suan Mung and his family. They are being sheltered in Holy Cross School Boarding in Champhai One such refugee is Mr.Joseph Thangsuonmung and his children. His wife and eldest daughter are still in Tonzang in Chin State. Mr.Joseph came under a wanted list as he belonged to a political party and was placed under arrest warrant by the military junta under Section 505. There are also teachers who ran away to India for fear of being arrested by the army. The group being sheltered in the parish premises is being cared for by a local welfare group called Zomi Welfare Committee in Champhai. Those who have some church affinity are being absorbed by the local churches during worship. Champhai township has come under the watchful radar of the India government as the highest number of refugees from Myanmar have taken shelter there. Officially, the bridge over the boundary river is closed but there’s plenty of leaky space under and around the bridge. With the first arrivals, the central government had directed Mizoram government to send them back. But then the MP as well as the Chief Minister Zoramthanga intervened saying ‘they are our brothers.’ Thailand and India alone can offer a safe haven, if not a future perfect for these refugees. Those who crossed over to Thailand have access to international aid and attention of media. No official news has been released from Champhai and even photographs of them are not at all encouraged. One of the families who fled to Champhai from Chin State is Mr.Joseph Thang Suan Mung and his family. Mr.Joseph belongs to one of the political parties and under Section 505, he was considered an opponent of the military government. His life was sought and hence he fled to Champhai lately. 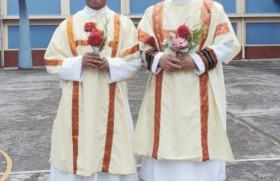 Congratulations to our Newly Ordained Deacons from Archdiocese of Imphal 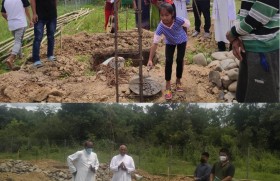 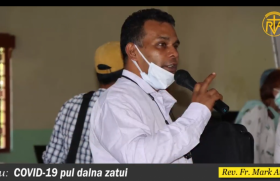