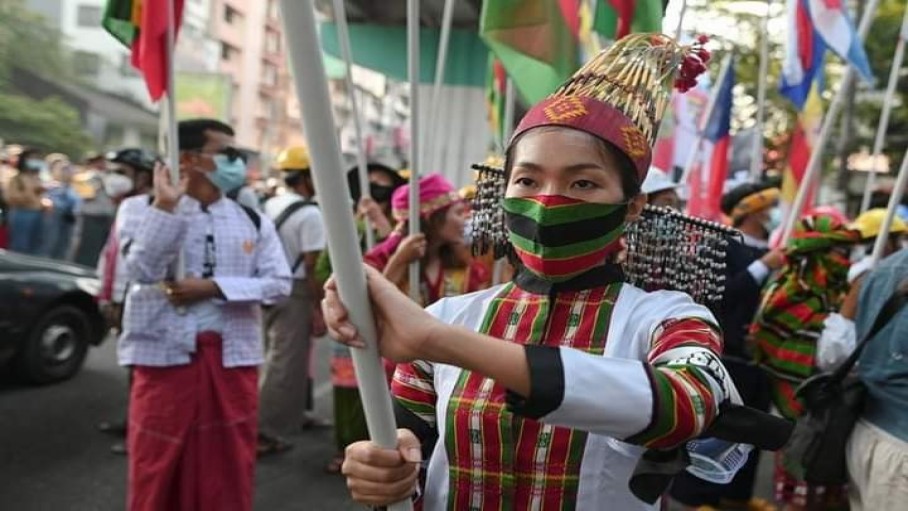 Aizawl: Mizo Students' Union (MSU), the second-largest student body in Mizoram, on Friday, said it would welcome the Zo ethnic population of Myanmar affected by the military coup to seek refuge in Mizoram.

The student body's declaration came in the wake of a Myanmar-based armed group seeking asylum for their family members in Mizoram.

A statement issued by the student body said that if the Zo ethnic population of Myanmar need asylum and shelter because of civil unrest, they are welcome to Mizoram. "The MSU is open to support and aid anyone in any way, as and when necessary," the statement said.

The student body also urged the Mizoram government to play a proactive role in supporting the refugees from Myanmar.

The Chin National Army (CNA), the armed wing of Chin National Front (CNF), a group fighting for a federal union based on self-determination, ethnic equality and democracy in Myanmar, sought refuge in Mizoram for their family members.

Maria CT Zulia, the deputy commissioner of Champhai district, which shares a border with Myanmar, said the CNA sought asylum for 40 families in Mizoram. The armed group contacted the village council president of Farkawn village, who later informed the district administration, she had said.

Mizoram's shares a 404 km porous international border with Myanmar, and the Zo ethnic people are mainly in the Chin state bordering Mizoram.

Champhai district administration had also earlier sounded alert against the influx of refugees from Myanmar after the military takeover.

A notification issued by the deputy commissioner of Champhai district had instructed all villages to inform the district administration if Myanmarese refugees enter their villages.

Mizoram is already home to thousands of Chin communities of Myanmar, a Mizo group that share the same ancestry as the Mizos of Mizoram.

The Chin communities have migrated to Mizoram since the late 1980s, fleeing military junta in Myanmar.

Though some returned to their country after the restoration of democracy, thousands continue to live in Mizoram.

Officials of the state home department said that no report of Myanmar refugees entering Mizoram has yet been received to date. 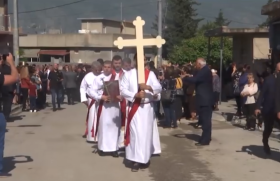 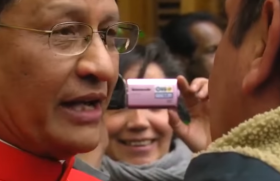 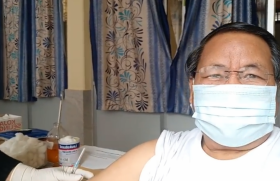 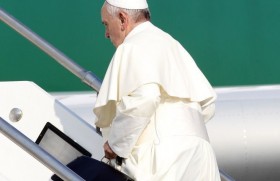