Looking for greener grasses outside the diocese 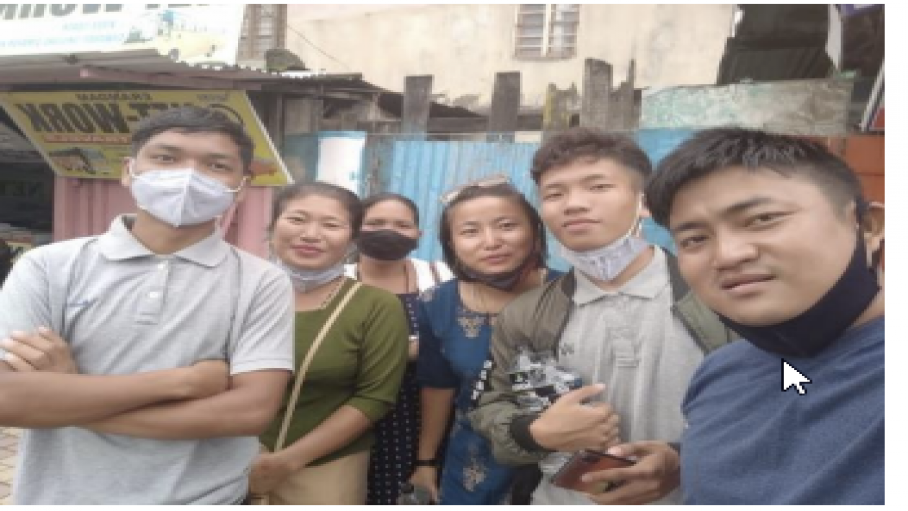 Looking for greener grasses outside the diocese As an outsourcing diocese, the Archdiocese of Imphal continues to witness outflux of candidates to various congregations working in the diocese as well as those who just grace over the diocese purely for vocations. Seminarians for Itanagar Diocese tops the number while mini exoduses too are seen at intervals. Today, two hopefuls left for Shillong to join the Holy Cross Fathers. They were brought to Imphal by a Scorpio hired by Miss Teresa Noulamching of Singtom village to dispatch John Chinsuonkhup and Joshua Pausienpieng of Singtom village. The boys were accompanied by their mothers, Miss Teresa and Scorpio owner and driver, Mr.Thangpu. Another two girls will leave for Guwahati to join the Missionary Sisters of Mary Help of Christians (MSMHC). While the diocese would not likely hold back any vocation enthusiast, it is a matter of concern to know who recruited them and for which congregation. Upon inquiry I was told that they were directed contacted by phone. The diocese has become a fishing spot for many congregations of men and women in the country while the diocese itself is still in need of vocations to further the work of evangelization. 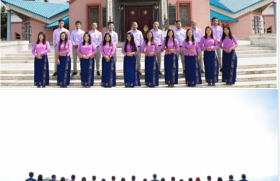 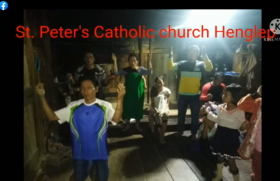 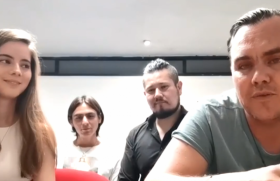 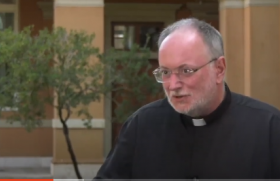