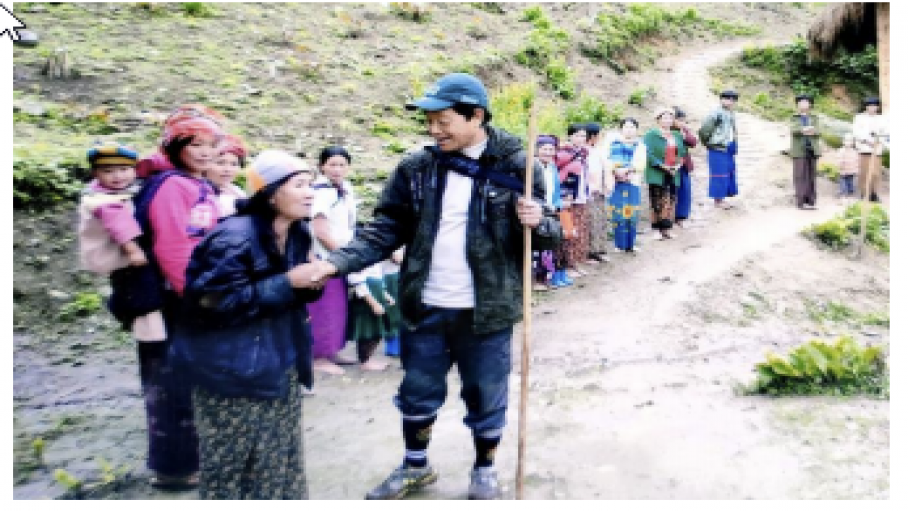 Catechist John Ngwa Zar Dee is greeted by villagers in one of his many tours to farflung villages of his parish John recalled that from 1969 to 1970, he and two other young men went to the Catechist Institute, which was under the care of Columban missionary priests, to study. "It was very difficult then," he said. His two companions left him and turned to other religions. I still remember one of my friends saying that if we would continue to be Catholic catechists, the time would come that we have to sell even our wives to survive. It gives me strength. I didn’t work for man but for God only. People will praise you sometimes and will ridicule you at times. It is natural,” he added. For the faithful in the Lisu and Rewang, catechist John is a hero. He worked without receiving anything, but he said his "reward is with the Lord. "Until now, I don't even own a house. The home I am living now is not mine, but I care for nothing for the Lord is with me,” he said. The life this simple country catechists leads brings to mind our own catechists in the diocese who were trained by Fr.Larrea, SDB during the 60s like Catechist James of Chingmeirong parish and Catechist Sylvester of Chingjaroi. They and others still endear in the hearts of people and priests. It all goes to prove that some committed and simple catechists have contributed much to the growth and sustenance of the church in the Archdiocese of Imphal. The fact that some of the retired catechists were taken back by local churches with a better monthly allowance also shows that they were still capable of witnessing their Christian faith and were able to animate communities with the same enthusiasm as when they were young. 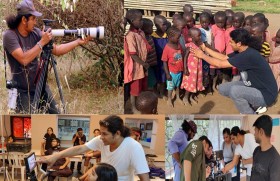 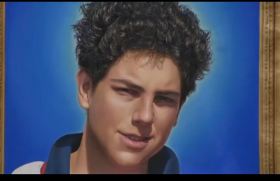